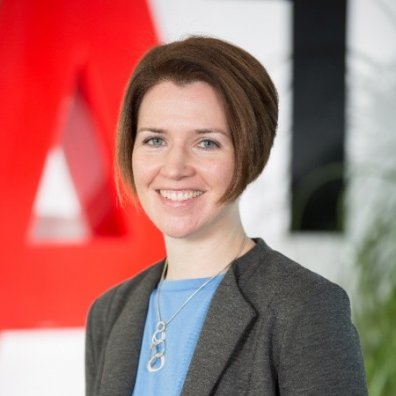 Eva Zehetner studied International Business Administration at the University of Vienna. Parallel to her studies she began her career at HP, where she initially worked on various HR projects. After completing her studies, she worked in Finance for more than three years before returning to HR as an HR Business Partner, initially in a local, later in a regional role.

In 2011, Eva Zehetner joined the A1 Telekom Austria Group (short: A1 Group) as  Head of Compensation & Benefits at A1 Austria and A1 Group, where she was responsible for the introduction of a group-wide job architecture, the implementation of a new flextime model in Austria and the group-wide performance management system. In November 2017, she took over the role of Director Group HR for A1 Group.

Eva is married and lives with her husband and 2 children close to Vienna.

AI: GOOD OR BAD – How to Ensure that the Human Workforce Stays Essential