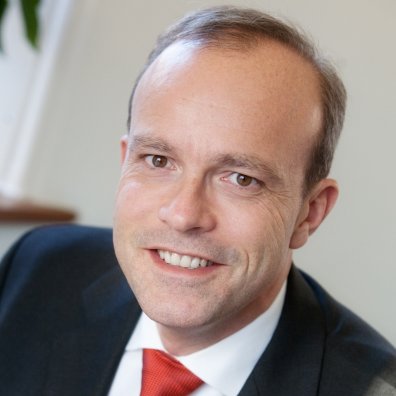 He previously held the position of President for Southern Europe, Middle East & Africa at AT&T for seven years.

Before joining AT&T, he spent six years as Managing Director of T-Systems Telecoms, a French subsidiary of Germany’s Deutsche Telekom. Prior to that, he headed up the telecoms departments of a number of large companies and also contributed to the development of LDCom and Tenovis.  He began his career at France Telecom and Transpac.

Nicolas holds a degree in telecommunications engineering and a master from HEC Paris Business School where (in addition to his current role) he teaches strategy and management.

He is married, has 4 children and serves as Commander in the reserve of the French navy.