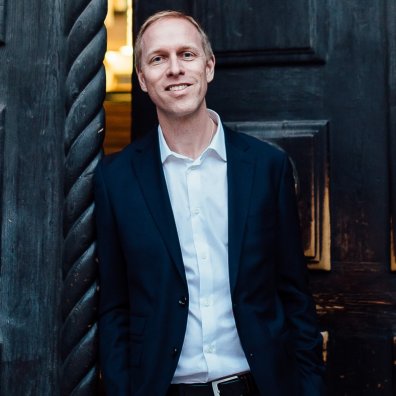 Anders Richtnér is associate professor and CEO of the Stockholm School of Economics (SSE) Executive Education. He conducts his research at the House of Innovation and at the Center for Sports and Business at the SSE, in close co-operation with companies with the clear aim of contributing to their competitiveness and scientific knowledge. He is a fellow of the Institute for Management of Innovation and Technology (IMIT). He regularly publishes in leading academic journals such as the Journal of Product Innovation Management, Research Policy, and the MIT Sloan Management Review. During 2014-2015 he was a visiting professor at Babson College and from 2016 he has held a position as Social Innovation Fellow at Babson College. In 2010, he was part of the founding team and chairman of the board at a start-up developing training machines for functional testing and training, later acquired by external investors. He has been named one of Sweden’s 33 “super-talents” by the Swedish newspaper Svenska Dagbladet.