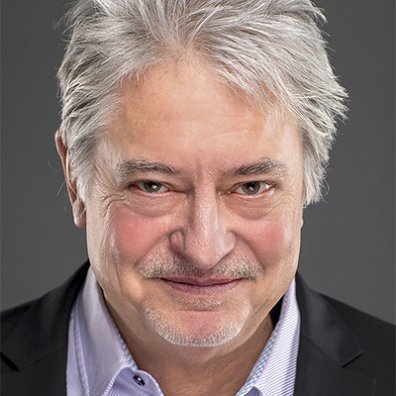 Michael’s lifelong interest in leadership took him from running a community centre in Peckham, London into the corporate world where, in the 1980s, he was a director with the Programmes Group of Companies in the UK. After moving to the US in 1989 Michael joined KRW International in the mid-nineties as a senior partner. He spearheaded KRW, early pioneers of executive coaching and regarded as the number one executive coaching firm in the US, to the point of acquisition by a public company. Subsequently Michael successfully led the Coaching division of Mercer Delta Learning Center, which ran leadership programmes for the top 100-500 executives in global corporations such as Time Warner and Novartis. In 2017 Michael moved back to the UK and now works as a senior consultant with PeopleSmart.