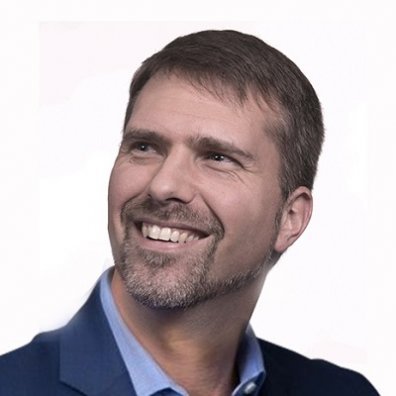 Christophe has change written all over his career. After his studies in Law and general management, he started at Electrabel (now Engie), a Belgian electric company, to help shift the mindset from servicing delivery points to servicing customers. Later, he joined the HR department to build the employer brand and set up a channel strategy for the sourcing of new recruits. This is where he got the digital microbe. After 5 years he became L&D manager and set out to implement a new learning culture. He also participated in a project to help boost digital transformation, first for Belgium and later for all European units. From January 2016 to April 2017 he was the Chief Learning Officer at Engie (Benelux), After changing to the Telecom sector at the Telenet Group (part of Liberty Global) as the Chief Talent Officer, he decided to go into banking at the ING Group. He currently holds the position of Global head of Career Management. He is co-author of the book social technologies in business and president of the Belgian HR digital community.